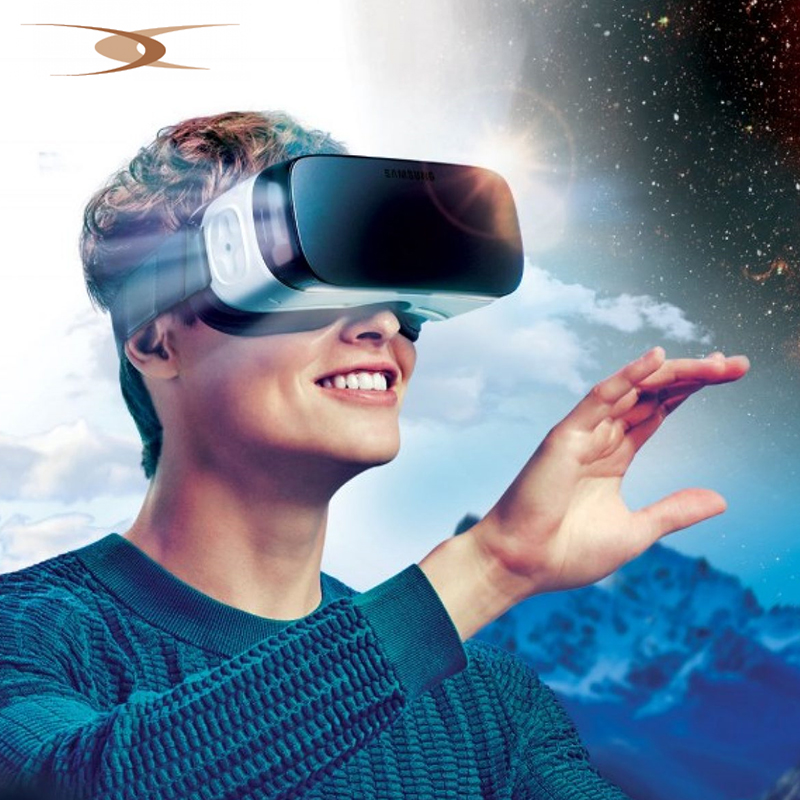 Hi folks, today we’re going to discuss one of the hottest tech trends hitting the market right now. We all know that technologies are useful apparatus for learning method and product development. Many companies predicting the future invest in emerging technologies such as Augmented Reality (AR) and Virtual Reality (VR) that are going to change the user vision. Infiltrating the industries, these techs visualize the undone providing immersive alternate reality experiences. Well, AR and VR are on its rise throughout the media industry and entertainment dais. It’s time to take a break and look at these immersive technologies impact our future and lives.

What are AR and VR?

The term Augmented Reality and Virtual Reality technology seem confusing, isn’t it? AR is the amalgamation of digital data with the user’s existing environment in a real view using smartphone cameras. AR applications are inscribed in 3D programs that allow the programmers or developers to add digital elements or animations from a computer program to AR maker in the factual world. Some examples of AR experiences include AR games, HUD (Head-up Display) and Snapchat lenses.

Virtual Reality (VR) means a fascinating experience created in a fake atmosphere using computer technology by shutting out the real World. VR Devices like Oculus Rift, Google Cardboard, daydream view and HTC Vive transports the user into an imaginative 3D environment such as flying on a dragon, moving in space, and fighting with monsters.

What is the Difference between AR and VR?

These avatar versions of visual technologies are just like two sides of the same coin. Sometimes, you might get confused thinking augmented reality as Virtual reality.

Some drawbacks you must know about AR and VR

There seem few major disadvantages that made these rising technologies untouched by many industries or sectors.

Augmented Reality – As characters are being added to live screen you might chase or jog off, that breach your personal security. By using this AR application you can possibly get ones personal details by just pointing your camera. Imagine how dangerous it could be?

Virtual Reality – Prolong use of VR headsets may affect your eyeballs and result in a headache, nausea, and myopia for kids.

How to select right technology for your business?

Big data analytics does not encompass a single technology alone. Though advanced analytics can be applied to big data, several types of technology work together to provide the most valuable information. The technologies…

Web design plays an important role on how your website is developed. There are technically two ways of doing it. One is by using a template for an open-source web hosting like WordPress and…

Even if you were not able to see the backend, the cleanliness and overall quality of the code matters. While businesses are constantly implementing web designing and presence, coding still remains an inferior…