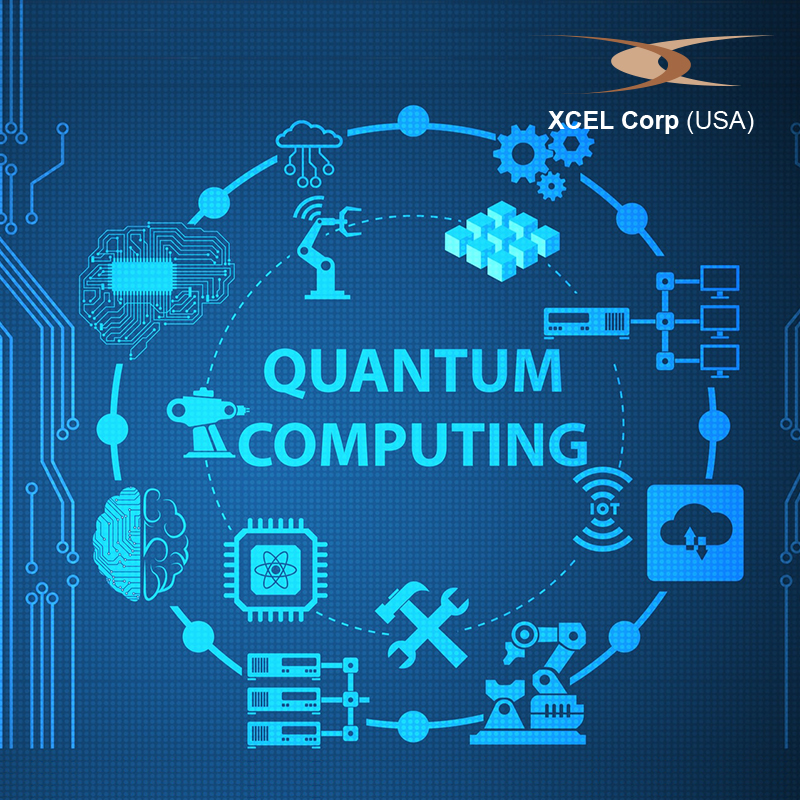 With each passing day, our pockets seem to get more and more powerful. We, today, we possess smartphones that have the computing power of a machine that probably was used for military purposes some 50 years ago. The strides in technology have been phenomenal. We have moved from classic conventional sets of computers to more contemporary models that can resolve issues that a traditional computer could not. Quantum computing along with its hardware is a type of supercomputing that seems to provide humans the answer to every question. Whether it is materials science, mathematics or any other scheduled field, the quantum computer turns theory into reality. Accessible through the cloud, thousands of individuals can research, learn and tackle newer issues with the help of quantum computing.

It is predicted that quantum computers will provide essential breakthroughs across disciplines including drug discoveries, innovations, optimizing complex systems, AI and much more. Usability and accessibility of quantum computers are the keys to such success. The machines will possess the capacity to process information the way humans reimagine it.

Theoretically, the computing model utilizes a different type of data handling to perform calculations. A new kind of non-binary data unit with two or more possible values is required to advent quantum computing.

Professionals at XCEL Corp are a part of a team that researches the capabilities of quantum computing in various fields.

Today, we have an entirely new way of building computers. We have memory units or transistors that are almost as small as an atom. Classic computers are just calculators under the hood and require a sequence of values that run between 0 and 1. These values decide along with a prearranged set of instructions about the data we input. While quantum computing is not a replacement for traditional computing, it is a tool that is meant to solve highly complex issues and think a million times faster than the ones that we are using today. The need for information storage is constantly growing and as big data seems to be augmenting, there are more transistors required to process it. So, classic computers do one thing at a time and the more complex the query, the longer it will take. This becomes an intractable problem when the computer starts requiring more power and more time. Quantum computing along with quantum computers resolves this issue.

The power of quantum computing

The branch of physics that deals with atoms and subatomic particles are known as Quantum Theory. Things at that kind of a minute atomic-scale do not work exactly the way we take them to be. It is not even close to the direct experiences that we have. Quantum theory is more comprehensible to those who have studied light diligently. The beam of light sometimes behaves as if there is a steady stream of cannonballs (or particles) or sometimes there is a rippling wave of energy that gets transmitted through space. Known as the wave-particle duality, with this, the idea of quantum theory becomes rather baffling because a wave is not exactly a particle.

Similarly, after many years of research, scientists have theoretically evolved how quantum computers might work. While it is a combination of quantum and computing, it does hold features analogous to the ordinary computer such as algorithms, logic gates, and registers and such. But the quantum computer comes with just a little bit more. It works with qubits instead of bits – which is rather intriguing. One bit can either store a 0 (zero) or a 1 (one) but the qubit can store 0, 1 or simply both. So there could be an infinite number of values and there could be multiple states all at the same time. In other words, to represent multiple states or several numeric values simultaneously, the qubit uses superposition (in physics – were two waves add to make a third one, which comprises both of the originals). So, quantum computing works in parallel that is doing multiple tasks at the same time instead of working in a series or doing one thing at a time.

In all probability, smaller things such as atoms, electrons and energy packets known as photons are required to store the qubits. This means mechanisms containing ions or subatomic particles have to be put through certain states so that they can store information. And then they need to be transformed into other states so that information can be processed. There is an assortment of techniques that can change the states of the atoms using radio waves, electromagnetic fields and so on. Alternatively, nanoscopically tiny particles of semiconductors known as quantum dots can be used for making the qubit. The field of quantum computing is still largely abstract and revolves around theories and still, we do know that qubits are stored by quantum-scale particles or atoms and these can exist in different states.

The ability of quantum computers

It is a general assumption that quantum computers are better than conventional ones. But this has not yet been quantified. We also know for certain that the quantum computer can perform factorization better than the conventional ones. In 1994, Peter Shor working at Bell Laboratories demonstrated the speed of a quantum computer’s algorithm when it quickly calculated the prime factors of large numbers. This theory of quantum computing did evolve because today we have every secure banking and e-commerce site using public encryption technology based on the virtual impossibility of rapidly finding prime factors. In 2017, too, Chinese researchers demonstrated the use of quantum encryption to make a video call – securely.

We, at XCEL Corp, are leading IT Consultants and intend to stay well-informed with every industry knowledge and news. We are well aware that the theory of quantum computing has seen encouraging progress and even some impressive breakthroughs in the year 2000. A crude five-bit quantum computer was released by Isaac Chuang who now is a professor at MIT. These are only the first important steps but in the next few years, with the spate of ambitious experiments being conducted, greater numbers of qubits will be added.

Big Data solutions are taking the business world by storm. The potential ROI Big Data Solutions provide for businesses are the important reason why many large enterprises around the world have implemented Big…

Last May, the European government passed the GDPR or General Data Protection Regulation, which had just a fair toll on business practices across the United States. The state legislature subsequently, passed the CCPA or… 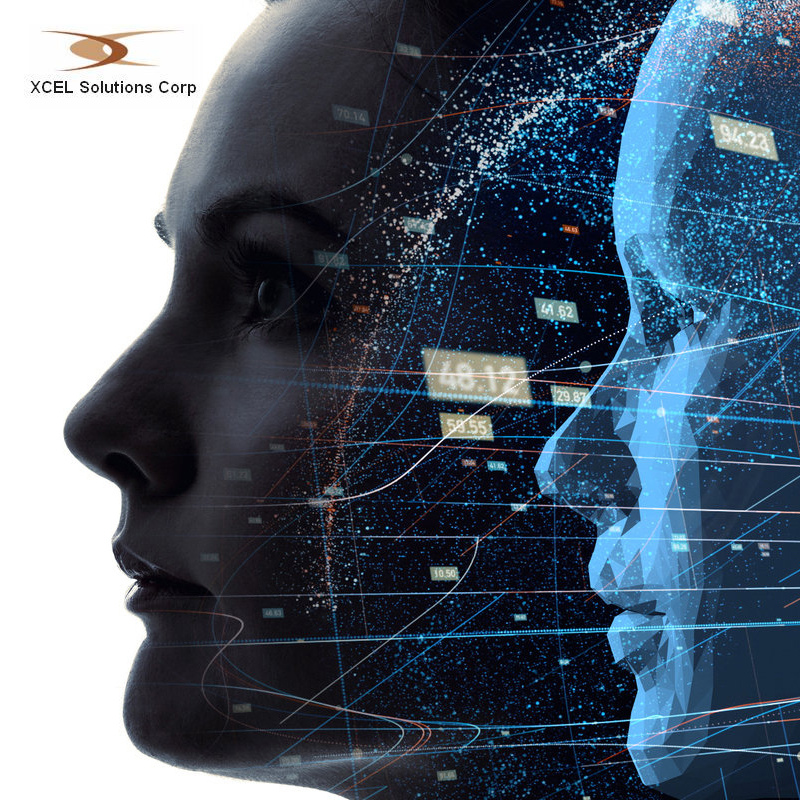 The cost-effectiveness of the digital twin technology was realized only with the advent of IoT. Named as one of Gartner’s Top 10 Strategic Technology Trends,…