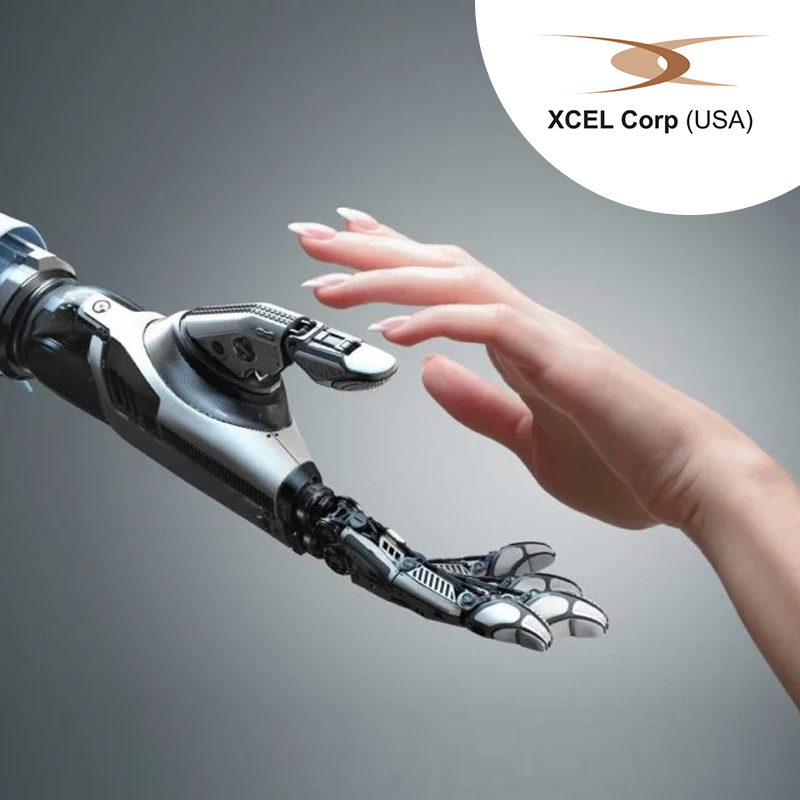 Autonomous and Intelligent systems or A/IS are adaptive and built on learning-based technology that gathers data and feedback from the environment in which they persist. Deemed as highly beneficial to society in diverse domains especially across health and social care, environmental preservation and others such as transportation, power grid adaptation, signal processing, algorithm planning and much more, the technology presently poses ethical challenges. According to IEEE, there is a need for developers to employ consensus-based global best technical practices and standards and maintain an awareness of citizen’s values when building and deploying Autonomous and Intelligent systems.

The societal and ethical aspects of technology have long since been part of IEEE’s DNA, which comes with a mission to advance technology for humanity. The IEEE Global Initiative on Ethics of Autonomous and Intelligent Systems was established sometime in 2015 to ensure that everyone in the process of developing Autonomous and Intelligent systems, prioritize ethical considerations so that these are subsequently advanced for the benefit of humanity.

Thereafter, several multidisciplinary conversations and consensus-building exercises ensued across a variety of other platforms, related to the social and ethical aspects of these technologies. Consequently, IEEE would share their expertise with national and international governments and organizations, respectively, thus engaging stakeholders, effectively, around the globe. The OECD or Organization for Economic Co-operation and Development cooperated with IEEE to formulate a set of intergovernmental principles. Now, specifically regarding the need for such systems, there is a significant affinity between IEEE’s work and OECD’s principles on Autonomous and Intelligent systems, to primarily serve human well-being through inclusive and sustainable growth. It would also encompass respect for human-centered values, transparency, accountability, and explainability.

In this area, IEEE has, with reason, made significant investments. While A/I systems do come with a great promise to benefit societies, it also brings with itself new social, legal and ethical challenges. Some of the concerns that continue to surface in the public debate are cyber-physical risks, the possible exacerbation of power and wealth concentration and issues of data transparency, ownership, and agency. Unfortunately, these cannot be handled as an afterthought nor can they be dismissed due to the nature of the concerns. Additionally, it is recommended that these are addressed upfront by all the key stakeholders including regulators and the technical community.

IEEE audiences, it is recommended, including the operators of A/I systems, must maintain an awareness of some critical issues involving transparency and accountability. Additionally, issues must be comprehended in their context – about their industry. Growing up to 2,500 members, the IEEE Global Initiative community in an almost four-year iterative process, produced some basal work of EAD or Ethically Aided Design. It examines all key issues in-depth and sets general principles that are valid independent of the field of its application. The report also presents high-level recommendations designed to specifically guide industry practitioners, thus helping them establish standards.

As part of the OECD Week 2019, the AI Principles (OECD), as recommended by the EAD, were adopted by the OECD Ministerial meeting. This will also inform the evolution of legal and regulatory environments that will further the development of A/I systems. Finally, the recommendations also have to be moved into practice to develop the level of trust between people and technology required for A/I systems to be truly beneficial to our daily lives.

The development of voluntary, bottom-up consensus standards is exemplified through the flagship IEEE P700 standards series and the development of certifications that will distinguish systems that comply with the standards. Thus, by supporting the design of system emphasis is placed on the respect and protection of rights of vulnerable groups on the internet and the A/I systems era. Resources for public policy topics, policies, initiatives, and metrics are made available by establishing the OECD Autonomous and Intelligent systems Policy, which an online hub.

Essentially, a facial recognition technology is used to verify and identify a person’s features on a video source from a digital image or a video frame. There are several approaches…

Most of the time, cryptocurrency, Bitcoin and blockchain are mentioned together. Yet they can be quite confusing for those who don’t know much about it. While these activities and terms are not interchangeable, it…