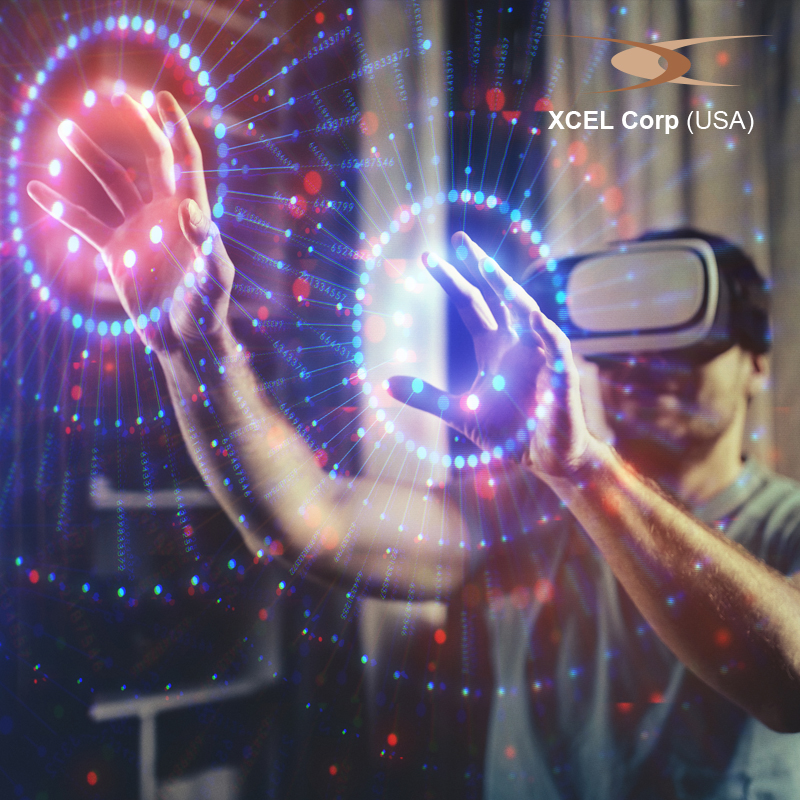 Never ceasing to amaze its audiences, whether it is a stylus or an automated travel diary system, the tech giant brought surreal technology called Holoporationto the recent Microsoft Inspire 2019 event. For quite a while now, the company’s R&D has been working on holoportation, which is a 3D capture technology that reconstructs, compresses and transmits 3D Models of people.

Advancing further, Microsoft’s researchers have also been taking a new approach to holoportation through the cellular by changing the background, lighting, and bandwidth to accomplish and extend features to a greater extent. Azure Corporate’s Vice President, Julia White demonstrated holoportation, and how it works with a Hololens 2 headset while explaining the technologies used behind the invention. With the Hololens 2 headset, a complete hologram of herself was generated that even spoke in a foreign language.

There were four types of approaches used to develop this technology involving:

A hologram of the speaker was created in real-time using this. High-quality 3D models were reconstructed and transmitted using the 3D capture technology that was combined with mixed reality. Here, Hololens 2 was used for audiovisual communication with people who were not present at the spot.

Another Azure technology, the Speech Translator allows automatic cloud-based translation that converts the English speech, into an entirely different language, in this case, Japanese.

Deep neural networks are used to overcome the limitations with fundamental text-to-speech systems. This way the patterns of stress and intonation in the spoken language are easily captured and matched with the original way the language would be articulated.

White’s 3D life-sized replica was speaking in the Japanese language, while she wasn’t proficient in the language.

For more such interesting news and technology updates, reach out to xcelcorp.com.

The internet opened up a world of opportunities. Well, we are still talking past. Now, it is wireless, A.I and next-gen consumer technology that is influencing society creating a hybrid generation where privacy is…

All businesses irrespective of size or industrial sector are dependent on IT capabilities to function efficiently and provide customer satisfaction. Many times organizations which do not specialize in IT usually depend on an IT…